The World Bank Group this week announced the debarment of SFC Vietnam Investment Development for Environment Corporation and its affiliates for a minimum of 10 years and its General Director, Mr. Nguyen Phuong Quy and any entity that he directly or indirectly controls for a minimum of 11 years. The decision is based on evidence of fraudulent and collusive practices under the Vietnam Project Preparation Technical Assistance Facility Project and the Vietnam Danang Priority Infrastructure Investment Project.

The World Bank investigation revealed the company has engaged in repeated patterns of misconduct which involved the General Director. More specifically, the debarred entities provided false experience-related documentation to an international bidder while cooperating with an international firm in preparing a fraudulent financial proposal, suppressing a conflict of interest and coordinating bids with an international competitor for a works contract.

“Evidence of fraud and corruption in any Bank-financed project, is a call for action to hold those responsible accountable and an opportunity to ensure that corruption risks are effectively mitigated. This case demonstrates our continued commitment to taking such action to mitigate integrity risks,” said Leonard McCarthy, World Bank Integrity Vice President.

The debarment of SFC Vietnam Investment Development for Environment Corporate qualifies for cross-debarment by other MDBs under the Agreement of Mutual Recognition of Debarments that was signed on April 9, 2010. 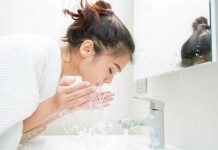 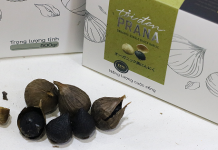